“An exceptional sense of music, he is a born-performer”

” I have heard young pianist E A in concerts on several occasions and I have always found his musical maturity and especially his personal touch amazing. He is a very dedicated musician with a genuine gift for communication and a total commitment.”

“I have known Eric Artz for many years and I still remember the enthusiasm that came from his playing (he was only 10 then) with which he knew how to captivate his audience. Since then he has completed brilliant musical studies, acquired great technical skills and gained a lot through his meetings with many other musicians. But he has also managed to keep this exceptional quality of moving and touching his audience. I have heard him play many times in concerts and I have noticed how gifted he is for mesmerizing the audience thanks to his genuine artistic sensitivity and ability to create such rare empathy”.

“I was chairman of the Jury at the Epinal piano competition (France). Mister Eric Artz went through the finals with great sucess. He has a very original, fine and charismatic personnality. His playing doesn’t look to any else ; he has, above all, a sound, a signature. He gives such wonderfull colours and temperament to the repertoire he plays”.

Young pianist Eric Artz took part in the series of concerts we organized for the French Notes Festival in November 2010. Thanks to his talent and simplicity he delighted all the different types of Israeli audiences in Haifa, Beer Sheva, Tel Aviv and Jerusalem. In a Chopin repertoire to celebrate the Chopin Anniversary he displayed his skills and also showed an amazing mastership for his age. The highlights of the series was undoubtedly the concert he gave at the main Opera House in Tel Aviv where he enthrawled an 1800 demanding crowd who gave him tremendous applause. Eric Artz totally lived up to the trust we had placed in him when we decided to invite him and he proved himself to be the gifted representative of the new generation of French pianists

Jean-Yves Clément, Artistic Director of the Nohant Festival and of the Châteauroux.

Lisztomanias, Commissaire Général de l’Année Liszt in France Surely Eric Artz is an already confirmed young musician. I was delighted to invite him to our Festival repeatedly. He has a refined and poetic playing which stands out in today’s frequent uniformity of interpretation.

When he played for the Festival Jeunes Talents of Metz/Moselle/Lorraine/ organized by the « Young Talents Foundation » Eric Artz was much appreciated by the audiences and got very good reviews. Thanks to his charisma this young pianist always creates a very warm relationship with the public. His piano skills convey great mastery to his play but this virtuosity always serves great musical qualities. His very solid playing remains spontaneous in a ‘re-inventing’ spirit. But Eric Artz’s best quality is his humble attitude towards such a demanding art and his desire to go further and make constant progress.

Eric Artz took part in our Festival three times. On each occasion the audiences were totally thrilled by this charismatic, professional artist and his outstanding musical virtuosity. 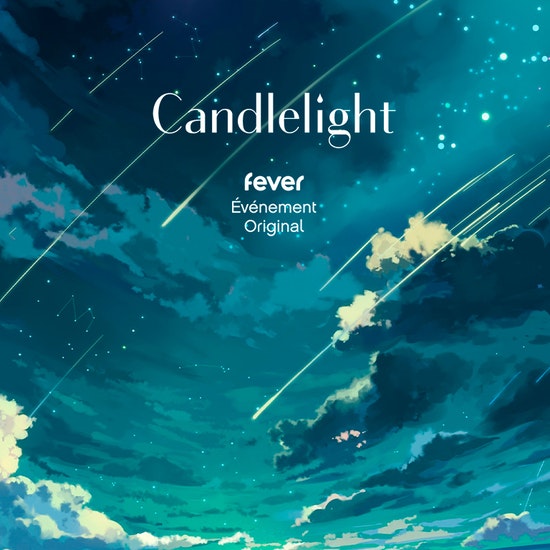 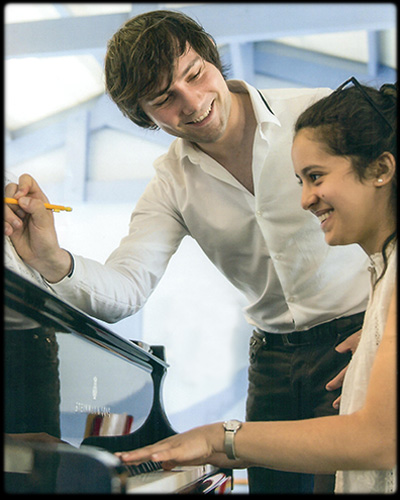