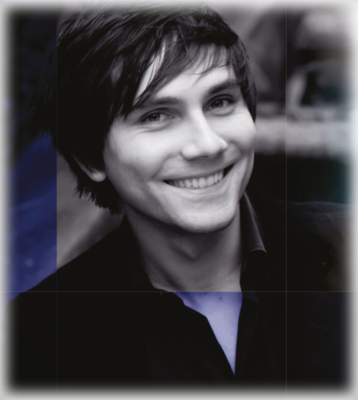 Laureate of the Cziffra Foundation and the Natexis Banque Populaire Foundation, he has played as a solist with orchestras since his early years and he has performed abroad in France ((Festival Chopin à Nohant, Théâtre des Champs-Elysées à Paris, Grand théâtre de Bordeaux…), in Austria (Salzburg), Italy (Rome), Sardinia (Cagliari), and in Switzerland, Germany, England (London), Israel ( Tel Aviv Opera house, Jerusalem), and also in Japan …

If you wish, you can leave a note of
encouragement on the : Guesbook 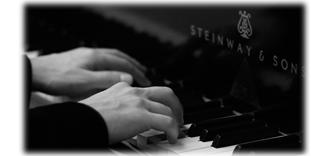 Add Him on Social networks 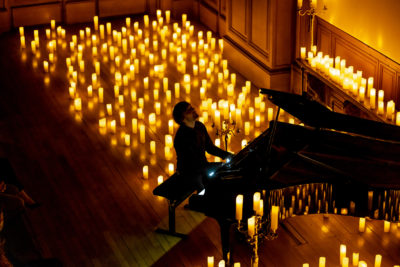 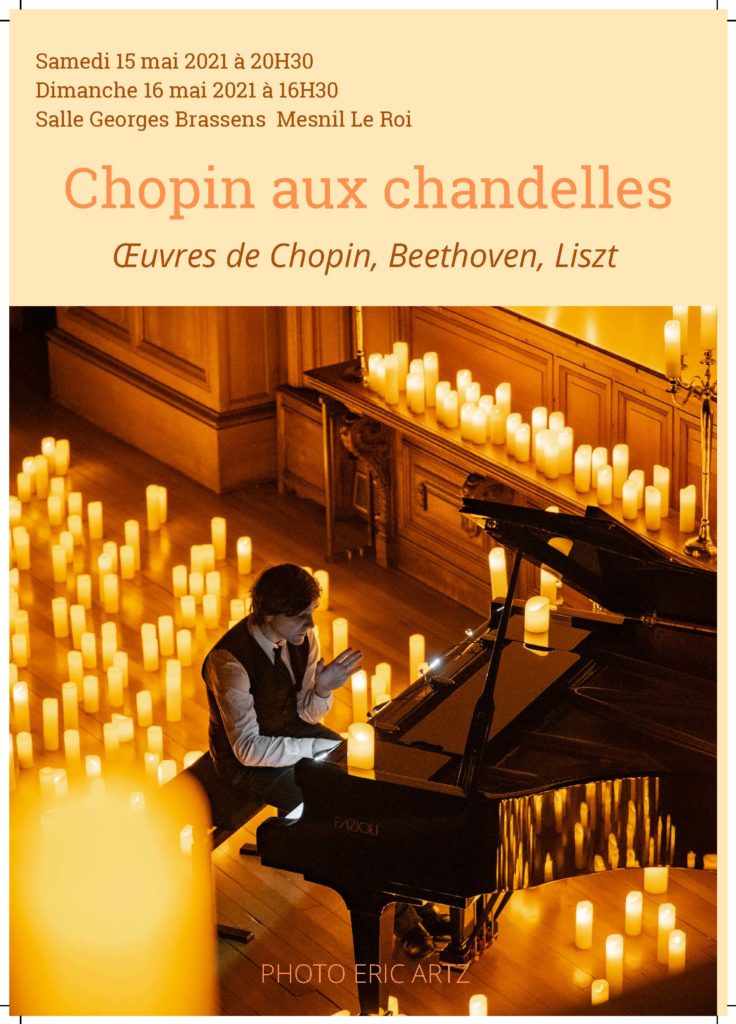 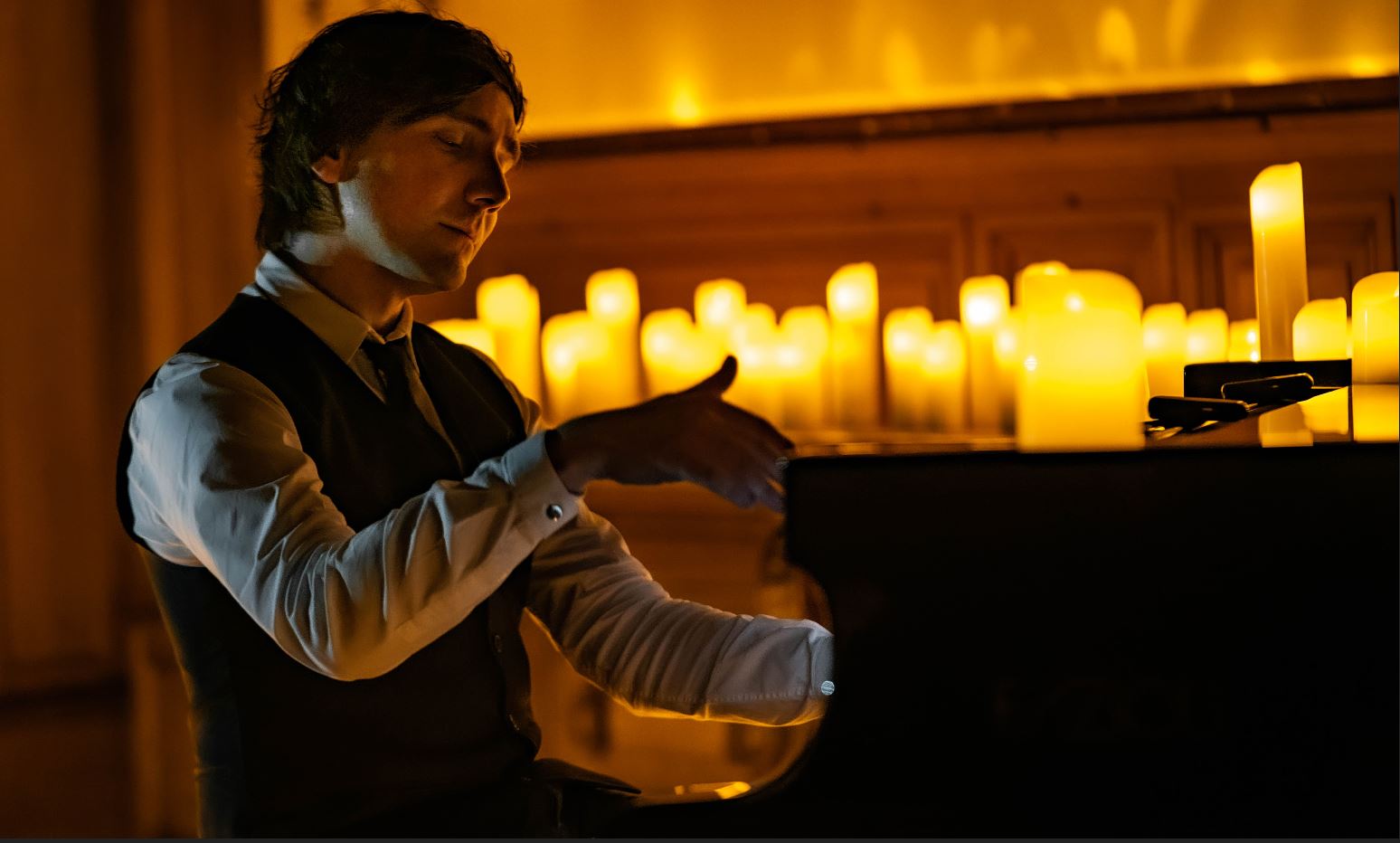